We welcome the animal welfare measures announced in the Queen’s Speech and the accompanying Action Plan for Animal Welfare, particularly:

DEFRA’s new Action Plan truly feels like a new era of government commitment to pet welfare, especially its explicit recognition of the vital roles pets have in peoples’ lives.

“At our animal hospitals and rehoming centres we often treat very sick puppies and dogs who are innocent victims of criminals who put profit before the welfare of animals when they smuggle underage and poorly animals in to the UK sell to unwitting consumers.

“We’ve highlighted concerns around the sale of primates in pet shops and on classified websites for a number of years. Primates have highly complex welfare needs which cannot be met in a home environment so we very much welcome the much needed ban on them being kept as pets.

“We also know how devastating pet theft can be for owners, and as a charity have been working hard to tackle this issue as the surge in demand for animals means pet theft has soared during the pandemic.

“Meanwhile compulsory microchipping of cats is something we have long campaigned for. Almost a quarter of cats Blue Cross rehoming centres care for are brought in as strays, and 80 per cent of them are not microchipped making it impossible for them to be reunited with their owners.
We welcome the move to ban remote controlled devices, such as e-collars, but hope government will go further and implement a wider ban on all dangerous adverse training devices which are widely sold and detrimental to welfare.

“We are also pleased to see the Government will be looking again at the Dangerous Dogs legislation as the current law, now 30 years old, isn't fit for purpose. We urge the government to do a full and thorough review and consider an approach based on ‘deed not breed' to stop dogs being thoughtlessly put to sleep based solely on their looks, and to provide better protection for the public.”

“We look forward to seeing more of the details fleshed out and to working with the Government and politicians of all parties on all of these important issues in the new session of Parliament.”

More on our campaigns

We’re campaigning for every pet to enjoy a healthy life in a happy home.

Take the lead on dog theft

We’ve been helping sick, injured and homeless pets since 1897. But there’s more to do. Here's how we’re making sure every pet enjoys a... 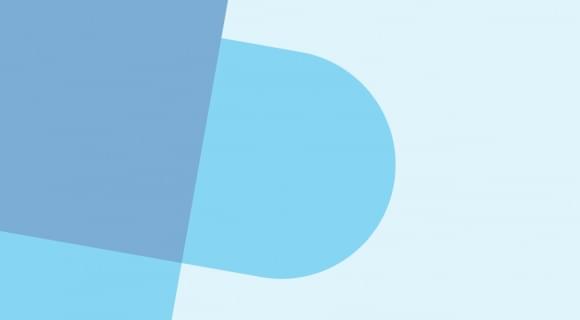 The best way to stay up to date with what's going on at Blue Cross is to join our mailing list.