How to introduce guinea pigs

Guinea pigs are social pets and are therefore best kept in groups of two or more. This enables them to express their natural behaviour, and allows for all of their social needs to be met. However, when mixing unfamiliar individuals it’s important to consider their sex, age, size and personality in order to make it successful. Introducing them is also a gradual process, which should be done in various stages.

The most suitable pairings are two females or a neutered male and a female. If you would like to keep a group of three or more guinea pigs it’s not advisable to have more than one male as any more can cause a conflict over resources. 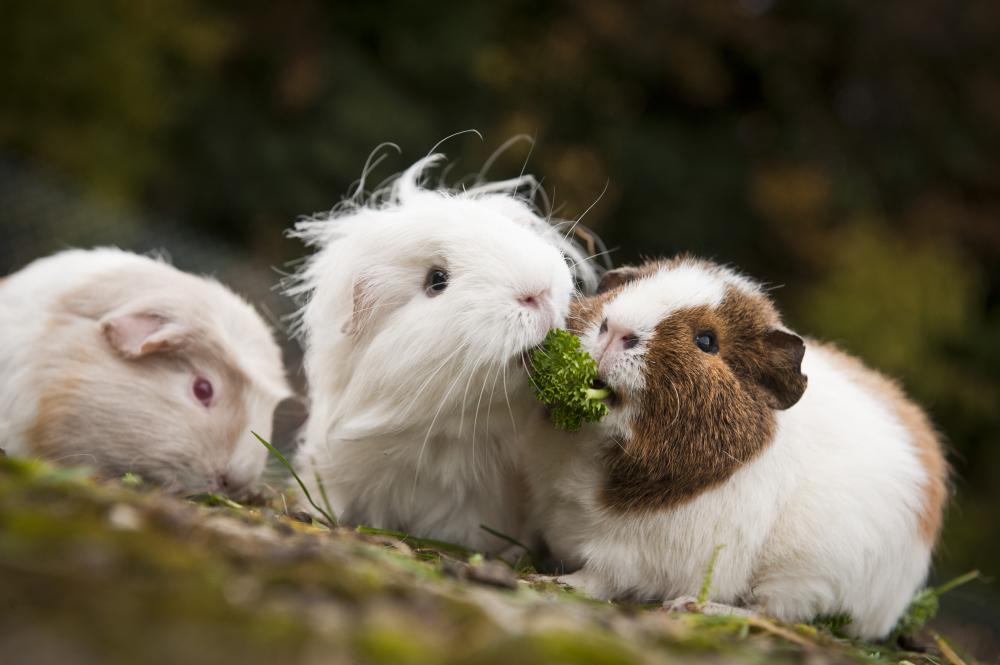 Neutering the male guinea pig removes the potential for any unwanted litters, and avoids the likely problems that can be caused by hormones. But it’s essential to wait four to six weeks after neutering before introducing a male guinea pig to any females as he might still be able to reproduce during this time.

Guinea pigs should not be kept with rabbits as they cannot communicate effectively with one another, and the guinea pig is at high risk of getting bullied by the rabbit.

Moving your guinea pigs in together

Getting a small pet

Getting a hamster, Health

Looking after a hamster

Getting a Guinea pig, Health

Caring for your guinea pig