We've been helping animals for 125 years. Beginning on the streets of London in 1897, there through the battles of World War One and the Blitz of World War Two, and helping vulnerable pets right up to today. Keeping pets and people together. And, when that's not possible, making sure animals get the lifelong care and support they need.

The timeline of Blue Cross

A group of animal lovers founded Our Dumb Friends League – the original name for Blue Cross – to care for working horses on the streets of London. Their mission was to encourage kindness towards animals. The phrase "dumb friends" is thought to have come from a speech given by Queen Victoria.

We bought the first horse ambulance to be used on London’s streets for £500, to transport injured animals to hospital.

We distributed horse sun hats on loan to make sure that the capital's horses were kept cool. Our hot weather advice is still some of our most popular.

We opened our first animal hospital in Victoria, London, thought to be the first of its kind in the world. It has never once closed its doors to vulnerable pets.

The first motor animal ambulance navigated to the streets of London in order to transport and treat pets.

During the Blitz of the Second World War, our Victoria animal hospital operated on pets by candlelight to save their lives due to injury or illness. And, each night, we opened our doors to pets so their owners knew they were cared for as they made their way to air raid shelters. Sadly, our Hammersmith shelter alone had to care for 16 animals whose owners were killed in the nighttime atrocities. Blue Cross heroes also spent days digging injured pets out of the rubble, risking their own lives.

Many people also had to abandon their homes (and sometimes their pets) because of the bombing. We reached out for volunteers to care for these homeless pets and received a positive response. To this day we rely on animal lovers to volunteer and foster pets before they find new homes.

To help servicemen bring dogs back from overseas, our boarding kennels in Blackheath, London, were used for quarantine purposes.

We launched national children’s dog shows to encourage children to care for their pets. Our Education Team continues to go into schools and youth clubs to teach future generations about responsible pet ownership.

We became officially known as The Blue Cross.

We opened our new animal hospital in Grimsby, Lincolnshire. We later went to open two more hospitals in Merton and Hammersmith, London.

After 13 years of campaigning, we successfully persuaded the Irish government to ban horse exports.

Our rich history of campaigning continues today, with recent work including putting pressure on politicians to change breed specific legislation (BSL), which unfairly condemns certain types of dogs to death based on a set of outdated measurements.

We open our Burford head office and centre, caring for small animals, dogs, cats and horses.

We were the first animal welfare charity to employ an animal behaviourist to help people with their pet's problems. Today, our behavioural support still helps thousands and we're determined to help thousands more pets and people in the coming year.

We launched our Pet Bereavement Support Service (PBSS), to support those coming to terms with the loss of a pet, whether through death or separation. Since then, we have helped thousands of pet owners of all ages and from all walks of life.

We celebrated our centenary and Her Majesty The Queen became Patron.

We unveiled our brand new facilities at Thirsk and Southampton rehoming centres, providing the best care for pets.

We refreshed our Blue Cross brand so we could embrace the changing times, reach out to new supporters and help more pets.

We opened our first pet care clinic in partnership with a local vet surgery in Derby, to reach more people who cannot afford private vet fees for their pets. We now have four more of these clinics in Luton, Torbay, Kent and York.

First opened in 1986, refurbishment of our Bromsgrove centre starts. The finished centre later allows the team to provide the care that cats and dogs need and deserve.

Our new Newport rehoming and advice unit opened, where our team offer support and advice to pet owners as well as working to find homeless pets new families. Rather than pets staying on-site, we place them in foster care while we find them loving homes. We now have three other similar facilities in Devon, Sheffield and Manchester.

The coronavirus pandemic means that we have to further embrace digital ways of helping pets and raising money for our work. We also launch specific advice on coronavirus which is viewed hundreds of thousands of times.

We launch pet food banks at our rehoming, advice and behaviour units in Sheffield and Manchester to ensure people struggling to feed their four-legged friends have help.

Our refurbished Hertfordshire rehoming centre also opens, offering the best welfare to thousands of pets who come through our doors.

We have 11 rehoming centres, four animal hospitals, five pet care clinics and over 50 charity shops. And after 125 years, we're still helping thousands of pets every year.

But our work hasn't stopped. We want to expand the lifelong support we offer to pets and families – so that many more can benefit from our expertise and care. And we can only do it with the support of animal lovers like you. 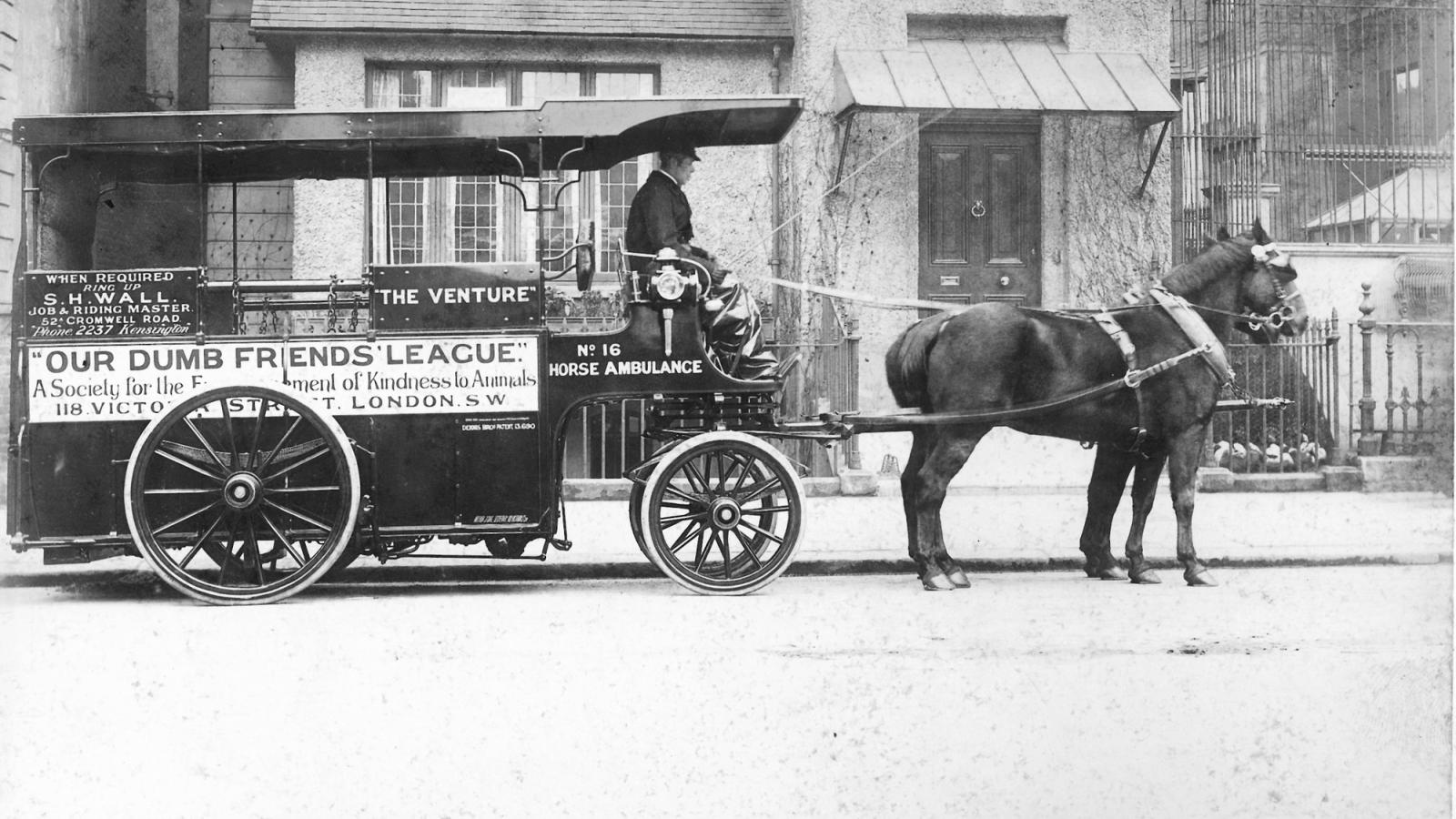 Your generous gift will help us reach even more sick, injured and homeless pets