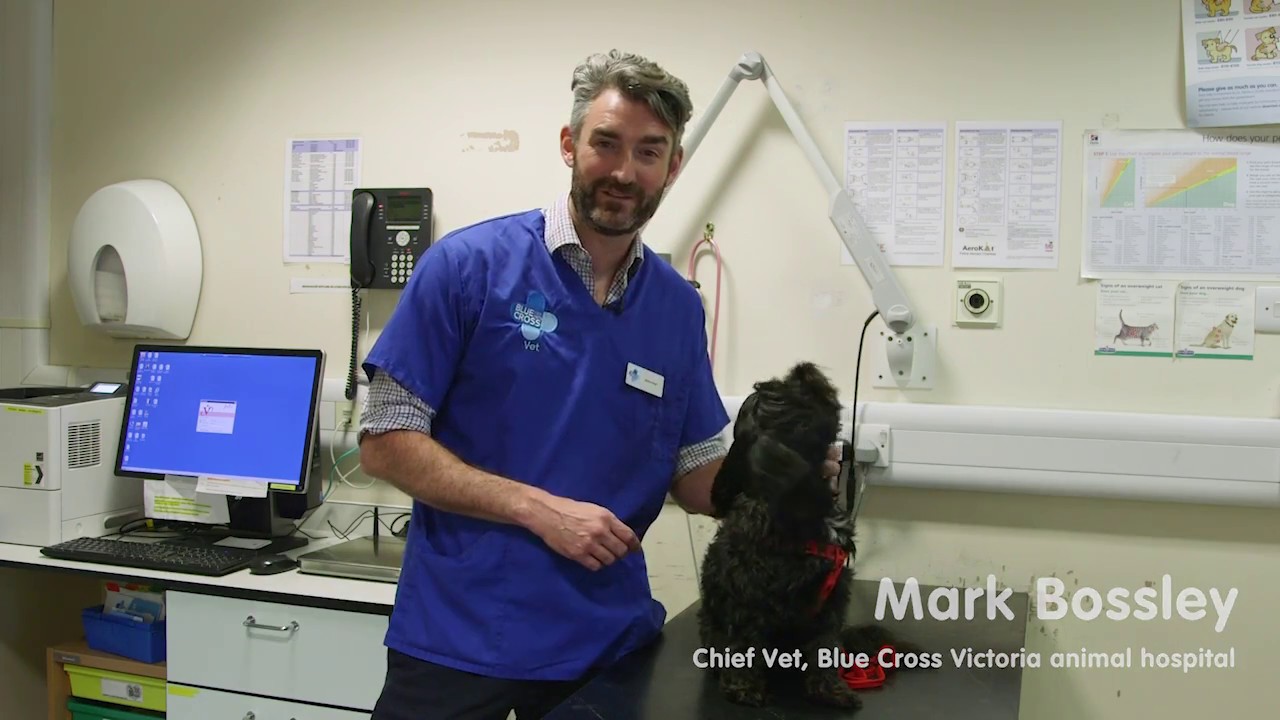 Neutering means surgically preventing pets from reproducing. In males, the operation is called castration and in females it’s called spaying.

What’s involved in the neutering process?

Both operations are carried out under general anaesthetic. Every surgical procedure has some risk but modern techniques are very safe.

Because it involves surgery, there will be some discomfort but with modern pain control, most dogs are up and about just a few hours after they’ve had their operation.

It is also possible to get injections and tablets to prevent your dog from breeding, but these need repeating regularly. There is some risk of side effects and there is an ongoing cost.

How much does it cost to neuter your dog?

The cost of castration or spaying a dog can vary a lot depending on the type of dog you have so it’s best to check with your vet. Prices vary around the country, but spays range from around £130 to £365 and castrations from around £110 to £300.

Bitch spays usually cost more than dog castration because it involves surgery to internal organs, however if your dog has a retained testicle then a castrate will involve more complex surgery, which will impact on the cost. Larger dogs tend to cost more to neuter than smaller dogs because larger dogs need more anaesthetic and the surgery will usually take longer.

Many animal charities offer discounted or free neutering to eligible pet owners Blue Cross offers free neutering to pets belonging to people in receipt of benefits at our animal hospitals and pet care clinics. Check if you are eligible here.

When should I get my dog neutered?

The best age to neuter is a controversial subject which may vary with breed and size of your dog.

Neutering can be carried out very young, before the first season in females but some vets will also advise waiting until after a season or longer. It’s also sometimes advised to wait until maturity for male dogs, particularly of larger breeds.

There is no clear evidence as to what’s best and you should discuss with your vet what’s right for your dog.

Avoid your dog getting heatstroke this summer​

Should I get my dog neutered?

There are lots of health, behavioural and social reasons why neutering your dog can be a good idea (for female dogs in particular), but neutering may not be right for every dog so the following should help you in making a decision:

As with all surgery, neutering carries a risk. Although complications are rare, the risk depends on factors including health of the dog, age, and breed.

Our news and stories

You won’t believe what’s in this dog’s stomach

What happens to my dog after neutering surgery?

Some people worry that their dog’s personality will change. This isn’t true but you might see a fall in certain behaviour – roaming, mounting, fighting or spraying urine.

People also worry that their pet will get fat. Neutered animals might have slightly lower food requirements so you just need to feed them a little less.

Neutered pedigree dogs can be shown according to Kennel Club rules.

What is a dog season?

When bitches reach puberty, their reproductive cycle starts – this is similar to humans starting with having a period. In dogs, the official term is ‘estrus’, but you will most often hear people referring to the dog being in season or in heat. During this period, dogs can become pregnant.

Seasons last around 10 days to two weeks. When dogs have their first season varies by breed, but the average is around six months of age. Most dogs come into heat twice a year, but this varies by breed too. Your pet can get pregnant any time during a season or for a few days afterwards. Be careful as male dogs will be very persistent! Speak to your vet if your pet is accidentally mated as there are injections that can prevent pregnancy.

You will know your bitch is in heat when you spot a bloody vaginal discharge. You may also notice your dog urinating more frequently than usual. Male dogs in the home and out and about on walks will become very interested in your bitch during this time as her urine contains pheromones and hormones that let dogs know she is in heat. It may be a good idea to take her for walks at less busy times of day to avoid unwanted attention whilst she is in heat.

Health, Out and about

How to stop your dog barking

Essentials, Getting a dog

Laws that all dog owners need to know